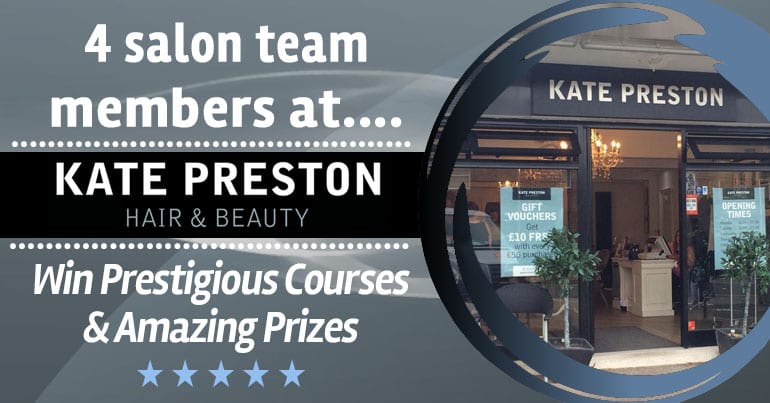 Another year is coming to a close

The other morning the team had their final pancake breakfast meeting of the year and it was a great celebration!

This years star of the year was such a hard decision to make and in the end it had to be split between Georgia & Jenny who both won a special prize. We also had star of the month Chloe who also won a prize!

Training courses were awarded as a end of the year suprise to a hand selected few, Georgia & Shannon each won speicialist cutting courses each slightly different which enables them to show each other their amazing new skills. Chloe & Jaz were rewarded with MAC Specialist Courses which enables them to bring amazing proffesional make up skills to our salon.

Well done to Team KP it’s been another amazing year, heres to 2017!